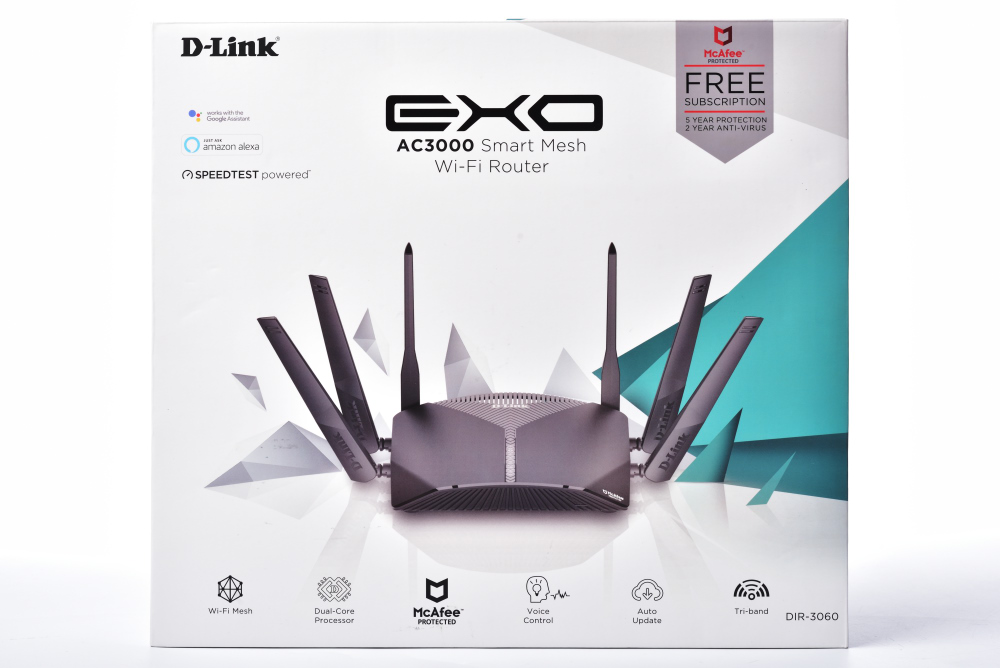 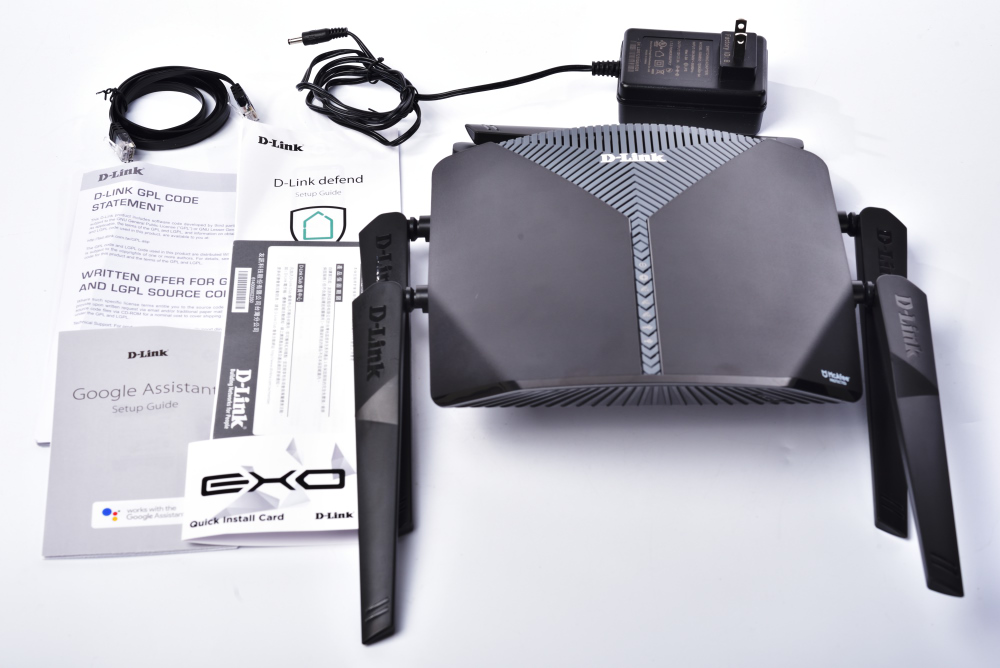 D-Link DIR-3060 is different from the previous flagship tri-band Wi-Fi router, but emphasizes that Wi-Fi Mesh can run on 4T4R 5GHz 1733Mbps wireless channel. If it is matched with 4T4R DRA-2060 wireless extender, It allows users to get excellent networking performance and intranet transmission capability under Wi-Fi Mesh mesh network. 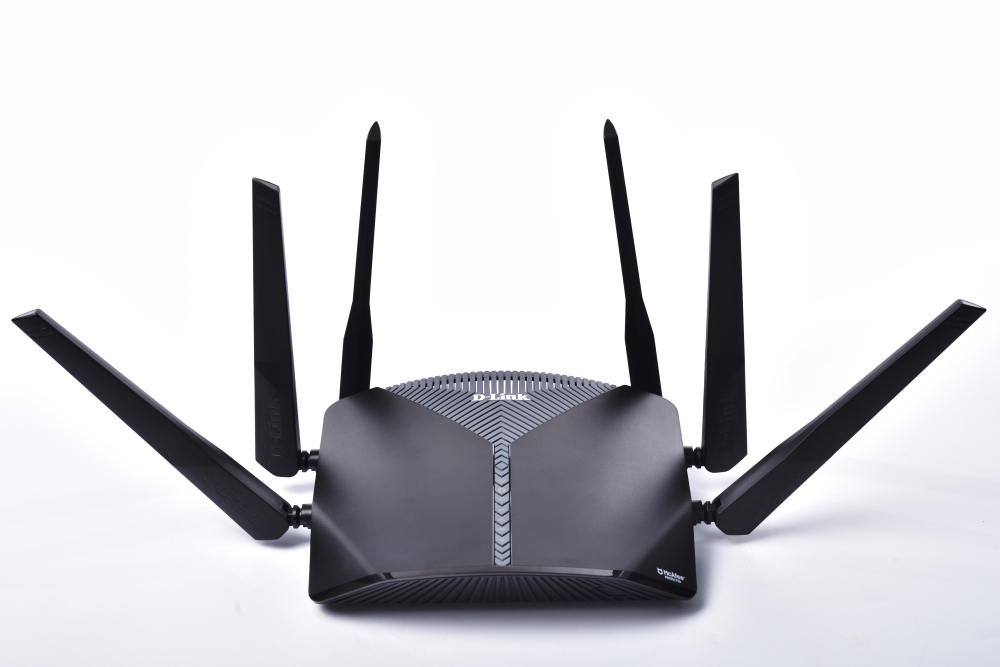 Therefore, the DIR-3060's wireless tri-band is 2.4GHz 400Mbps, 5GHz 1733Mbps and 5GHz 867Mbps, and the wireless channel and antenna are configured by the router by default SmartConnect. Users can reach enough wireless network without complicated manual setting. Road performance and Wi-Fi Mesh capabilities.

In addition, the DIR-3060 uses a dual-core processor and six omnidirectional antennas, and enhances wireless signals with a Qorvo 5G power amplifier; a physical wired network provides 4 LAN, 1 WAN 1GbE network with USB 3.0 and USB The 2.0 port provides functions such as network, FTP, and UPnP.

For the first time users, it is recommended to install the D-Link Wi-Fi app first, and follow the steps to quickly set up by scanning the QR Code. The QR Code label is also on the back of the machine, so you can easily get started by following the steps below.

After turning on the D-Link Wi-Fi app, by scanning the QR Code, the app can quickly understand the model and start setting. The first step is to specify the wireless network name and password, and then set the password of the router administrator. It is as simple as this. Steps.   For cloud services, support D-Fend app, Amazon Alexa and Google Assistant. Press OK to go to the Internet to set the type of network connection, such as DHCP, fixed IP, PPPoE and other modes.   After setting, return to the D-Link Wi-Fi app homepage, it will display the current Internet status, connected clients, and built-in Speed ​​Test function, which can directly test the Internet connection speed and ensure users can use it. To the full network bandwidth.

The actual test of wireless network transmission performance mainly uses one PC as the server, and the other uses the notebook as the client. The test method uses iPerf3 to test the command "iPerf3 -c server ip -t 120 -i 10” to check the connection performance; DIR-3060 is set to wireless smart connection mode. 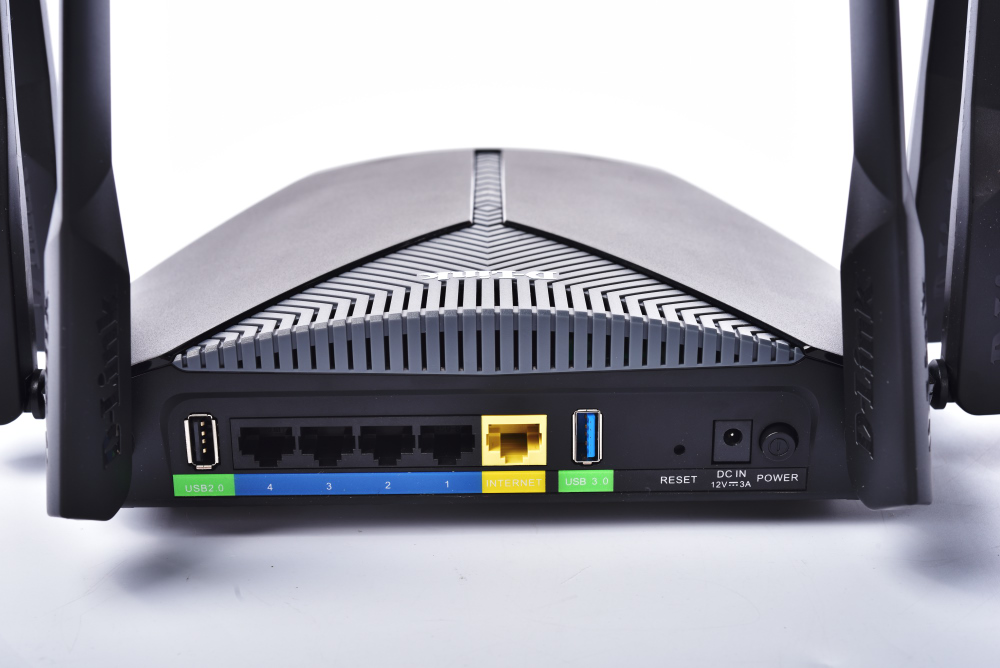 The D-Link DIR-3060 creates the best Wi-Fi Mesh wireless router with three bands and is protected by McAfee Secure Home Platform. It not only has perfect underage protection, but also provides 5+2 years of protection and device anti-virus. Services such as authorization are really attractive to the average user.